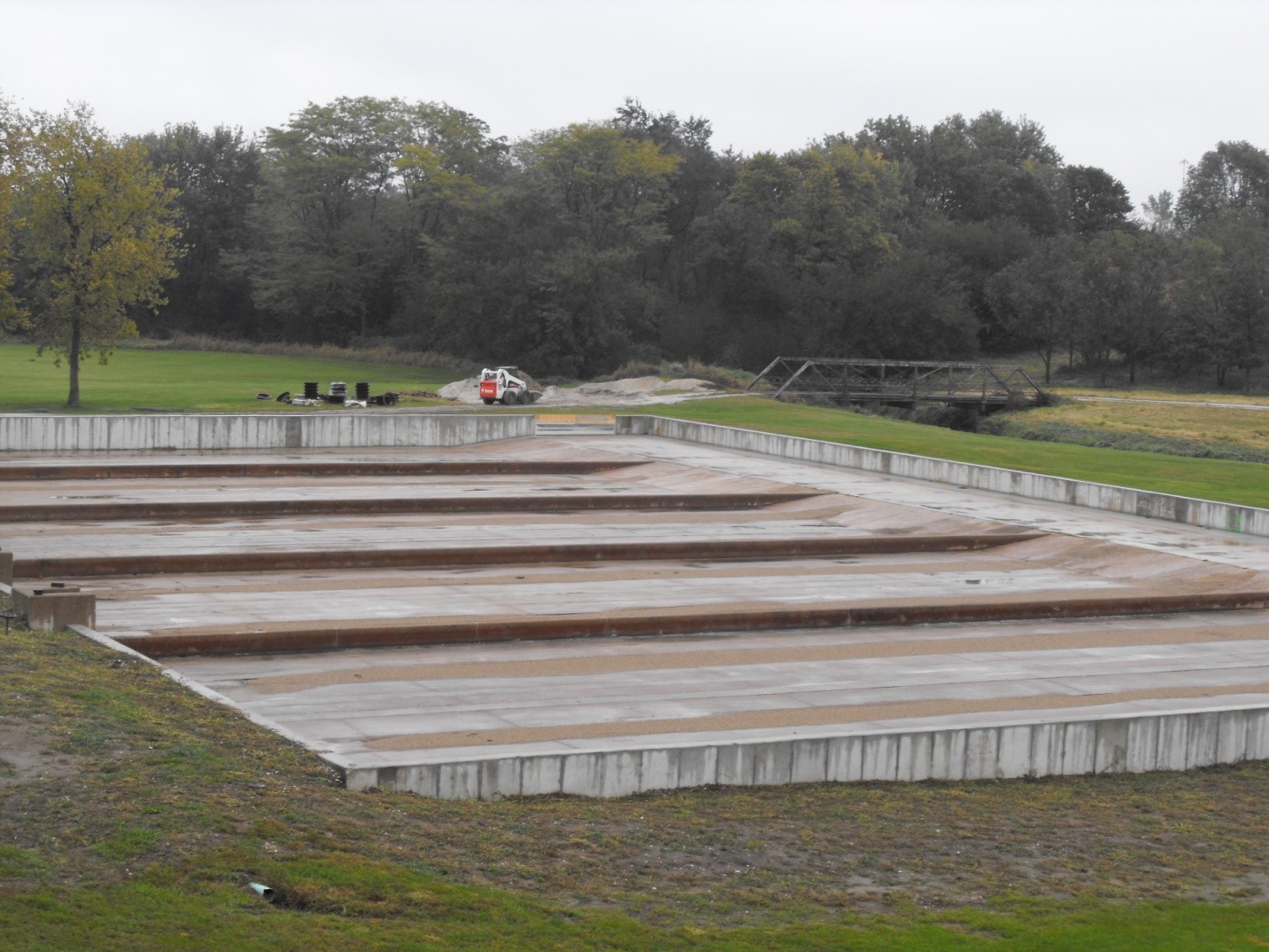 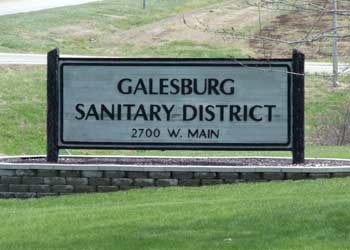 The Galesburg Sanitary District is a Municipal Corporation, organized by an election held on November 4, 1924, under Illinois’ Sanitary District Act of 1917. It is governed by a three-person Board, each of which is appointed for a three year term. The Board meets publicly, once per month, to conduct all District public business affairs. The District has 21 employees, plus the necessary resources and equipment to collect, transport and treat between 6 and 8 million gallons of wastewater every day from the City of Galesburg and the Village of East Galesburg. The Galesburg Sanitary District is a stand-alone, independent entity; it is not a part of the City of Galesburg governance, nor does it operate under the authority of the Knox County Board.

The Galesburg Sanitary District’s sewer system consists of approximately 160 miles of mains which convey wastewater to our sewer plant on the west side of the City. The majority of the sewer pipe is made of clay tile, while other materials also include polyvinyl chloride (PVC), reinforced concrete, steel and brick. These pipe range from 8” to 66” entering at the plant. 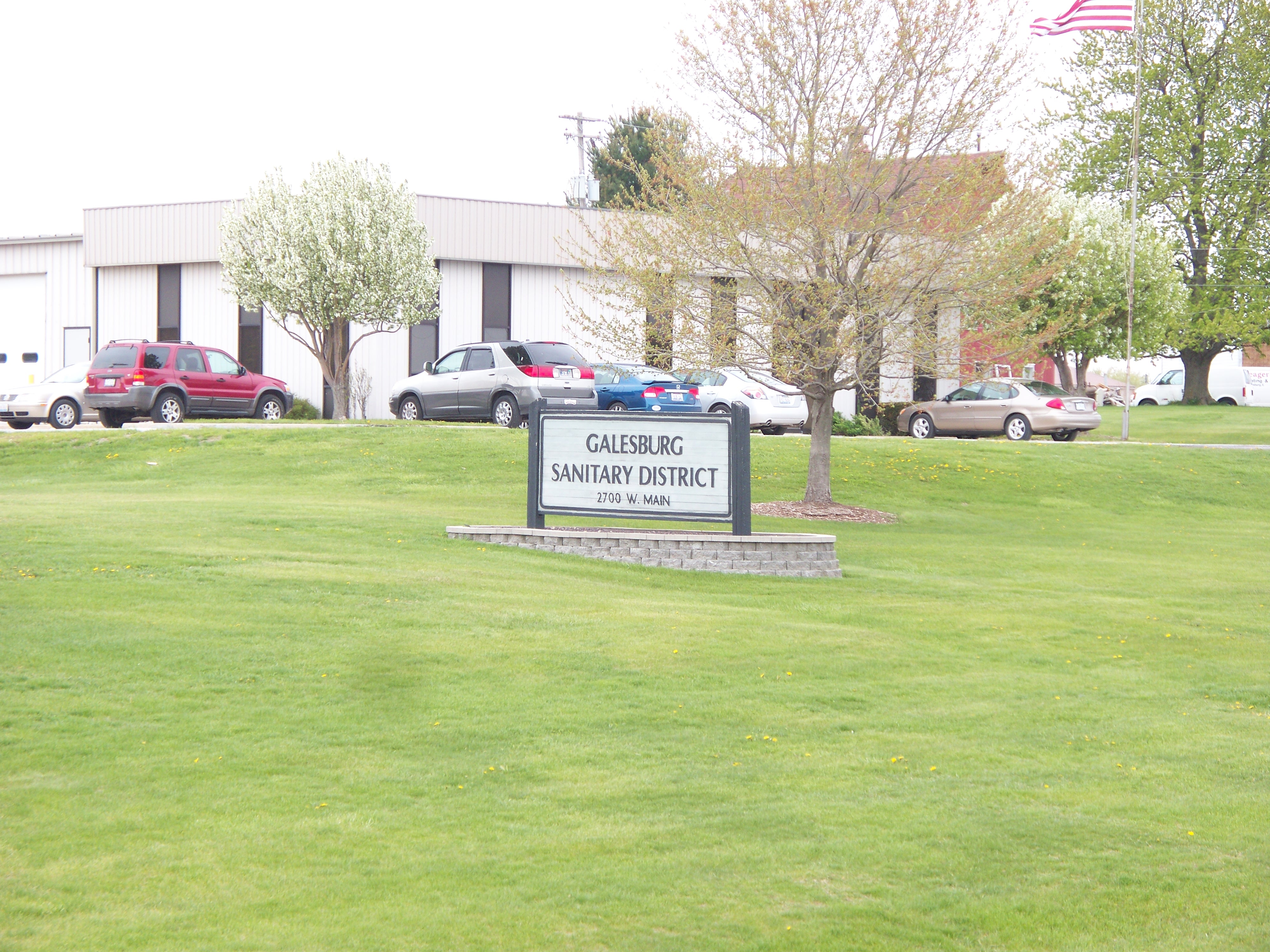 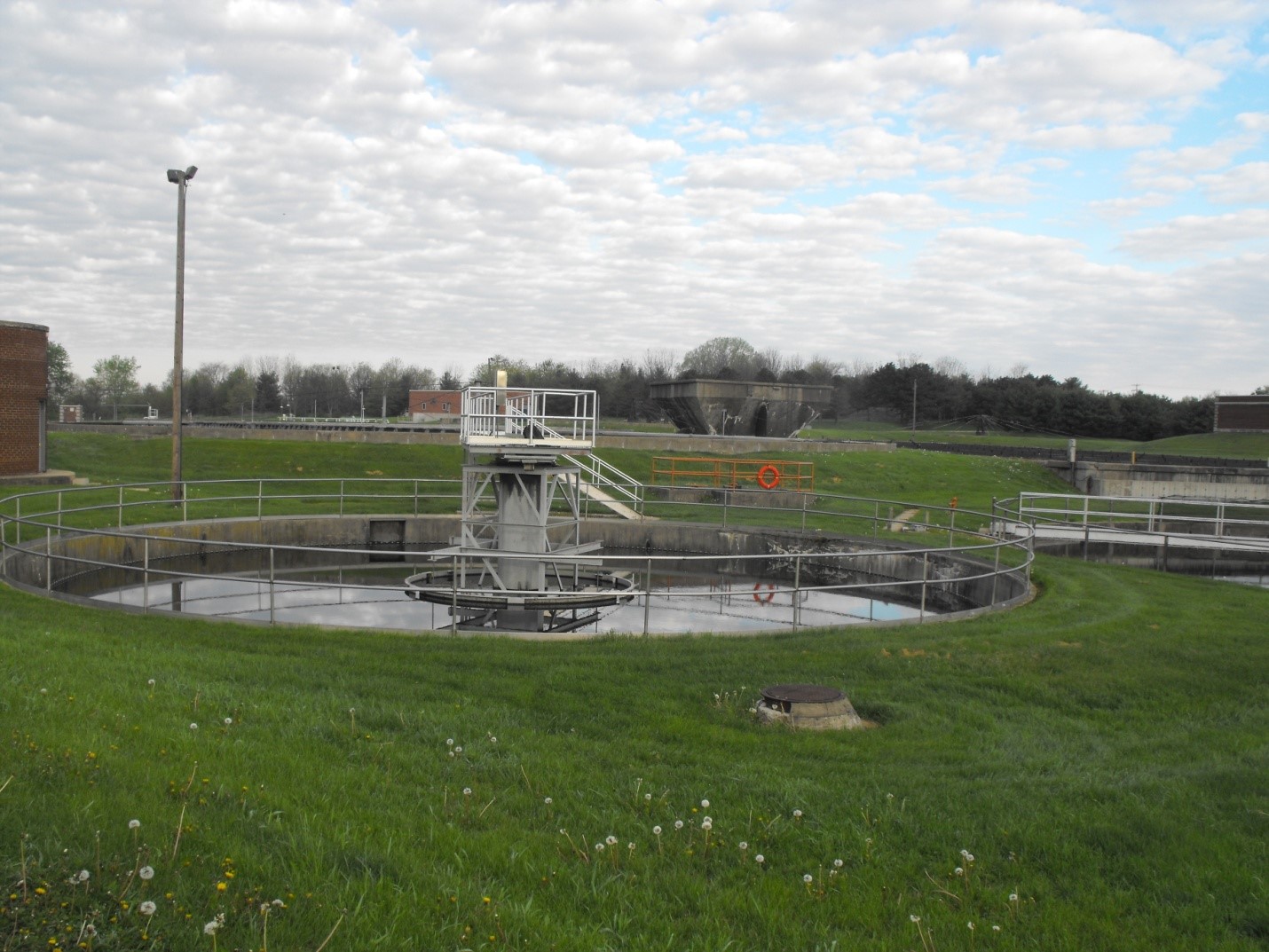 Original and still in use 1930’s Treatment Plant

February 14, 1857 – City of Galesburg is Incorporated by the State of Illinois. By 1867, the population stands at 9,230 souls and a ‘Modern City’ is developing. Though sewers existed previously, the first recorded sewer main was built in 1891 on Cherry Street, flowing from Fremont Street and emptying into Cedar Fork Creek – where all sewers discharged.

November 11, 1918 – Armistice Day, marking the end of World War 1. Though sanitary waste has been a noted problem for those living near Cedar Fork Creek and downstream of Galesburg for some time and the Rivers and Lakes Commission has ordered the nuisance abated…the intervention of the war prevented the carrying out of the order. Conditions following the war have now become sufficiently stabilized to make the city feel warranted in again taking up the question of Cedar Fork.

November 14, 1924 – With a 72% margin, Galesburg voters authorize the establishment of The Galesburg Sanitary District. A June 28, 1924 rainfall of 4 ½ inches onto ground which had already received more than 3 times the normal amount of June rains, whereby causing devastating flooding along the unimproved Cedar Fork Creek, may have helped to sway the vote. A second major flood would occur on September 1, 1926.

July 2, 1929 – A Special Election is held and a $650,000 Bond Issue is approved to finance the construction of The Galesburg Sanitary District Sewerage Treatment Plant, Cedar Fork Creek channel improvements consisting of enlargements, straightening and paving certain portions and the construction of Intercepting Sewers to deliver all sewage to the Treatment Plant. Some regard this as the most important Public Works improvement project in Galesburg’s illustrious history. Additionally, $200,000 was contributed by the Santa Fe Railroad, $196,000 was raised in taxes and the Chicago, Burlington and Quincy Railroad contributed a $51,000 culvert improvement.

June 1, 1931 – Treatment Plant begins operations. The improvements thus constructed define the extents of The Galesburg Sanitary District. Any sewer main already constructed or extended in the future would remain the responsibility of the City of Galesburg.

July 5, 1966 – The City of Galesburg and The Galesburg Sanitary District jointly authorize a Study of the pollution situation in Galesburg and (a) practical procedure for its abatement…including estimates of cost. With increasing population and greater volume of wastes there has developed a higher realization of the need of improved sanitation and the preservation of water resources. Pollution abatement standards have become materially more stringent over the past 35 years. Galesburg’s population now stands at 41,000 and the increase of sanitary flows, coupled with storm water flow from combined sewers, often overwhelm the main intercepting sewer and the Treatment Plant. The Illinois State Sanitary Water Board, the predecessor Agency of the Illinois Environmental Protection Agency, makes an inspection of the conditions at Galesburg in 1966 and thereafter issued an order prohibiting the construction of additional sewers until a satisfactory program of pollution abatement was presented and approved. This effectively halts all development in Galesburg.

July 10, 1967 – With promptings from the Chamber of Commerce, the Knox County Regional Planning Commission and numerous organizations, municipal corporations and engineers, the City of Galesburg signs an Agreement with The Galesburg Sanitary District. The District agrees to assume ownership of all sewers in Galesburg – including all combination sewers – and to fund the construction of separate storm and sanitary sewers, with an estimated price tag of approximately $10,000,000. A complete storm sewer system would be built, along with additional sanitary sewers to serve un-sewered areas of town, and the Treatment Plant would be increased in capacity from 6 MGD to 22 MGD, and ultimately to its 28 MGD capacity today. With extensions, improvements and rehabilitation, to date over $50,000,000 has been spent keeping the sewer system in Galesburg in good standing and in operating order.